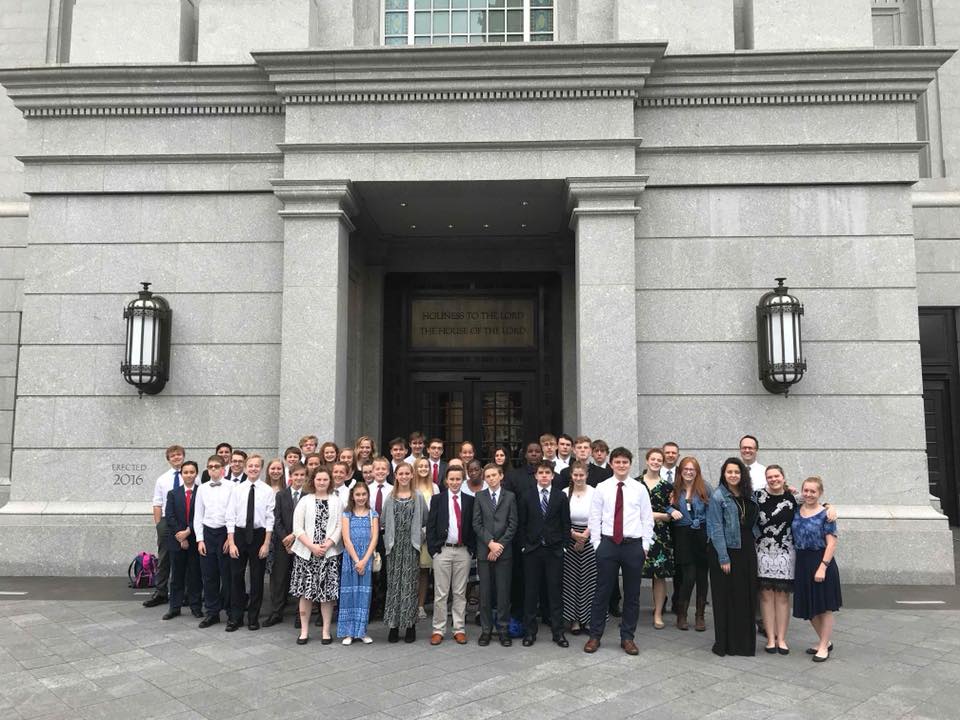 For our Primary Quarterly Activity we attended the Houston Texas Temple. We met in the waiting room of the temple and had an opening song and prayer then listed the ‘dos and don’ts’ / rules while at the temple. We then divided the children into two groups (each child received a colored sticker upon entrance).

The entire group walked to the front of the temple where we took a group photo. Then the first group took individual children’s photos in front of the temple while the second group took a tour of the grounds. We all met back in the waiting room for a video presentation and water break. As the children were gathering, we played a DVD which had all the current temple photos along with their name and dedication date in succession of the date they were built.

The Mormon Tabernacle Choir sang two songs to accompany the photos: ‘I Feel My Savior’s Love’ and ‘Where Love is.’ A DVD clip of ‘The Mountain of the Lord’ was then played once all were assembled, following which we shared some background information of our Houston temple concerning the acquiring of the land. I have a copy of both DVDs should anyone be interested in using them.

The groups then switched activities so that the first group could now take a tour while the second group had their individual photos taken. During the temple tour, each child received a pencil and a copy of the ‘Temple Visit Card’ (see temple visit game attachment). At each spot, the children were able to bubble in the little circle next to each picture/words, indicating they had both seen and learned about it. The second attachment below ‘Temple Visit Info’ has the information we shared with the group at each spot along the tour. The photos and information pertained specifically to our Houston temple but one can easily find pictures for their specific temple via lds.org or ‘mormon temple’ websites.

After the second rotation, we again returned to the waiting room for our closing section of the activity. Children had another water break and then filled out a journal page while listening to a CD of Primary music. The journal page read at the top ‘I Love to See the Temple. I’m Going There Someday.’ The top half was left blank as the area for their individual photo while the bottom half had a place for the child’s name and an empty box for them to draw or write about their experience at the temple that day. We then collected the journal pages in order to place their individual photos on them once they were printed.

A member of the temple presidency then joined us and spoke to the children. He bore testimony of the blessings of the temple and took questions as well. We ended the activity with a closing song and prayer.

It was a beautiful and spiritual experience the entire activity and one of our most successful activities as nearly the entire Primary/leaders were in attendance along with a few visitors and parents. The following Sunday the children received their finished journal page during Sharing Time which included their own picture of them in front of the temple. 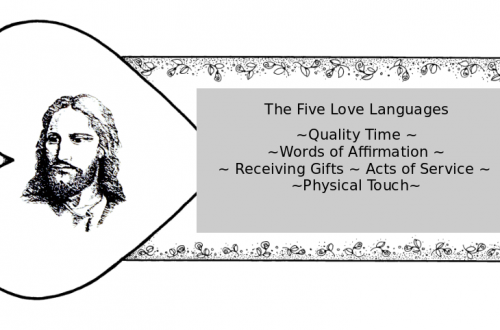