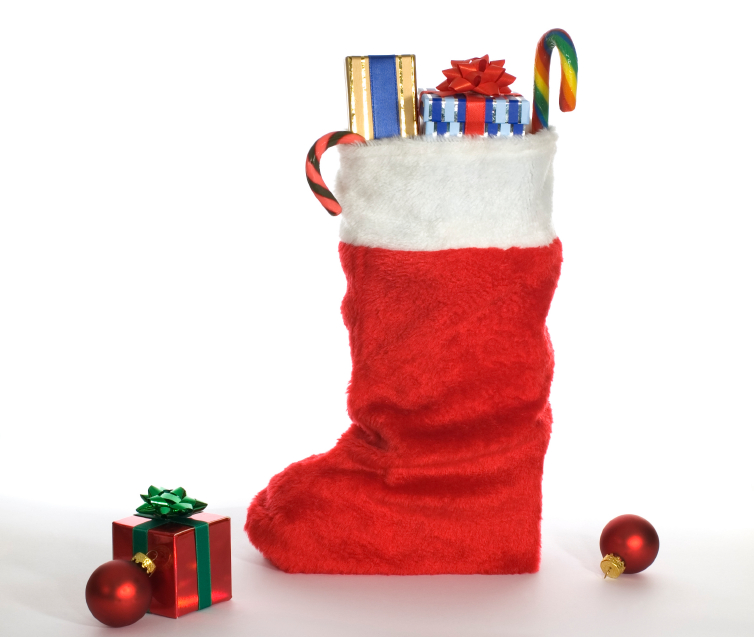 For Christmas this year, our ward held an awesome missionary-themed activity! The Bishop’s goal was to help each family prepare an attractive gift for a friend or neighbor that contained treats and missionary tracts, etc. We also had a station to write letters to missionaries serving from our own ward.

Each family was given at least one gift bag to fill with items as they completed them. Stations were set up around the building for families to make the items to be placed in the bags. Events were coordinated by the activities committee and ward missionary committee.

One station had cookies pre-made and ready for frosting and placement in ziploc bags. The floor was covered with a tarp to make cleaning easier, and the decorating was done on large cookie sheets. Decorations included frosting, mini M&Ms, marshmallows, and licorice. Members had also volunteered to pre-make bags of chocolate-covered popcorn to place in the bags.

Another station was a craft room where families could paint and hot glue a small item with a Christmas message on it. The crafts were made from flat pieces of wood about 4 x 6 inches with a little block of wood hot glued on the back to help it stand up. The wood was painted blue, and a little yellow wooded star was hot glued on the front as decoration. The text of the poem was pre-printed and ready to glue on the craft item.

A third station had a room with a table set up for each of the missionaries serving from our ward on it. Each table had missionary’s name on it along with writing paper, construction paper, markers, pencils, and pens. As families entered, they were invited to write letters to or draw pictures for our missionaries. There were also tables where members could mark Books of Mormon with scriptures and write their testimonies to give to their friends. The full-time missionaries and ward mission leader were in this room, and they were able to answer questions or help people mark Books of Mormon. They also passed out information with step-by-step ways to find people willing to learn the gospel and other tracts. Their help was invaluable in assisting people to find pass along cards and tracts that would be of help or interest to their friends.

The Bishop was at the fourth station. He showed a short movie from the Church on the nativity and passed out a list of several more expensive items that people could select to place in their bags. Among the items were copies of the LDS Church’s Christmas DVD (contains Mr. Krueger’s Christmas, Nora’s Christmas Gift, The Story of the Other Wise Man, and The Nativity), the March 2008 Ensign on the Savior, the October 2008 New Era on standards, and several of the Church’s booklets on families and communication, including 10 Ways to Improve Family Communication and 3 Simple Ways to Become a Happier Family.

We also had Santa Claus and karaoke in the gym to help keep kids occupied in case rooms were full. Our ward is too large to fit everyone in the gym for a sit-down meal, so food was served on a “come when you have a break” basis. People were assigned certain times to meet Santa based on their last name to keep congestion down, and a ward member was assigned to take pictures.

Decorations were kept simple: people were invited to bring Christmas lights to hang in the gym and wreaths and wreath hangers were borrowed to decorate the doors of the stations.

The recipe to make enough chicken salad for 40 dinner rolls is as follows:

*** This was definitely not a traditional Christmas party, but we hope that missionary work will go forward in our area as our members have tools to help them contact their friends about the gospel. *** 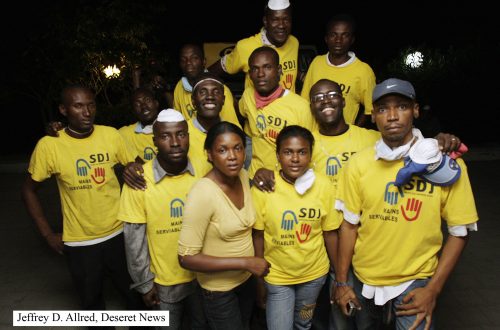