We took a digital phographer of every active and some less active sisters in our ward and put their picture in a power point presentation and added music and comments. The purpose was so every woman had a name….we also tied familes together….(ei. Sister Lush, her daughter Sis Sevy and her grandaughter Sis. Christou.)We put some in groups of their talents, artists, gardeners and singers. We presented those who were on missions, those who had served as Relief Society presidents, etc. It was a 25 minute presentation using a LCD projector. After the presentation we had a game, How Well do You know your sisters?

Which sisters sang in a band, who saved someones life, who eloped, who has firewalked, who had an audience with the Pope, who does stain glass windows, who plays the harp, etc. It was amazing to see how many sisters did unique things, but still were not alone in their talent or experience. Again we realized we were different, but we all had same goals. We had several sisters who could not attend so we had copies to show “shut ins” and those who were absent. 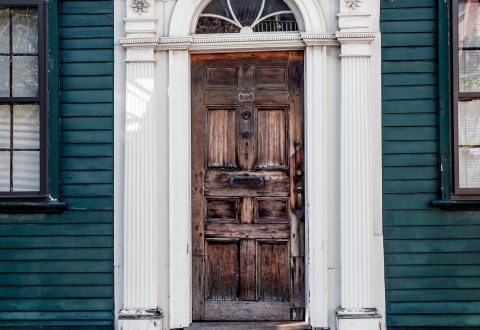