Nephi’s bow – Read the story of Nephi’s bow from the scriptures, and shoot foam arrows through a target.

Journey to America – Talk about the journey Lehi’s family made across the ocean. Talk about how Nephi carefully followed the Lord’s instructions and was able to build a ship. Make a ship out of candy/graham cracker/cookies, by carving soap, using clean strofoam meat trays, or canaloupe.

Enos’ prayer – Discuss the things Enos prayed for and how to make your prayers more meaningful. Decorate a prayer rock.

Ammon’s mission to Lamanites – Do a service project for a “king”.

Brother of Jared/Liahona – Print copies of the scruptural description of the Brother of Jared’s boat or the Liahona. Allow people to draw their interpretation on it, then post them for everyone to see in the hallway next Sunday.

Keeping Records – wrap and tape or glue aluminum foil around small pieces of cardboard. Dicuss why the Nephites wrote their most important records on plates. Think about the most important things you know about the gospel, and write them on your “plate” with a dull nail or wooden skewer.

Alma the Younger – read and act out the parts of Alma the Younger, the 4 sons of King Mosiah, and the angel who called them to repentance. Discuss the cause and effect of the angel’s visit, with a special emphasis on the good that a parent’s prayer can do and what a change of heart does to individuals. The Savior cares for each individual, even one behaving terribly — he WANTS to forgive us! 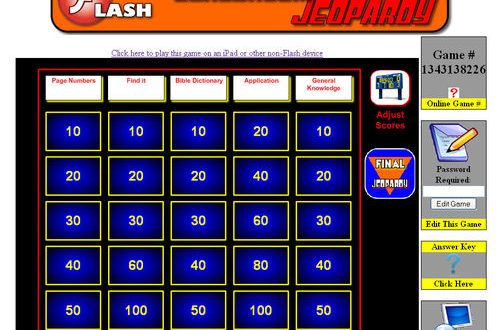