We had an awesome opening social using the 2005 Mutual theme. We called it the Race-storation. We held this activity outside while the weather was still good but you could certainly modify it for indoor use too. The kids were in teams of 4-6 and all events were timed. Each team was given a time sheet to record their score for each event. The team who completed the stations in the least amount of time won Crunch Bars because they had “crunched” their time!

1. Find Gold Plates, Three Witness Walk/Run to Urim and Thumim, Decode Gold Plates:
Each team had to find 4 different gold plates that had the scripture 1 Nephi 14:7 written on them. We hid 12 plates in the bushes on the church grounds. Once they found them, they had to link arms (3 at a time) and run to the tree which contained the Urim and Thumim decoder. (Our Urim and Thumim was just the decoder rolled up in a tube so they had to look through the tube to find out which symbols represented which letters. I used the computer font “symbols”.)

2. Frisbee Golf Joseph Smith Trivia:
Each team had to hit a marker with a frisbee. Once they hit the marker, they had to answer a Joseph Smith trivia question. (ie: How long were Joseph and Emma married? How many children did they have?) After hitting 12 markers they could go on to the next station.

3. Word of Wisdom Sidewalk Chutes and Ladders:
Each member of the team took turns rolling a huge die. They would move that many sidewalk squares and then were given case study situations about the Word of Wisdom. Depending on what the outcome was, they would either move ahead or back. Once they crossed the finish line they could move on to the next station.

4. Restoration Geography Twister:
Most of the events of the restoration occurred in 4 states: New York, Ohio, Missouri, and Illinois. The colored dots on the twister mat corresponded to each state. The spinner would land on a color and the kids had to answer a question about something historical that happened there. Once they gave the correct answer they were told what color and which hand or foot to put on the dots. They had to answer 20 times before moving on to the next station.

5. Bonus Station:
To prevent doubling up at any one station we created a bonus station. The teams would go here only if they were waiting for another team to finish in another station. Here they wrote down all the languages that the Book of Mormon is available in in. (At the time, there were 106 possibilities) At the end of the race, they could subtract 5 seconds from their total time for each language guessed correctly.

Once everybody finished, we calculated the times and the winners were rewarded. Everyone had a blast and loved the “race” mentality. However, each station helped the kids gain a better appreciation for Joseph Smith and the Restoration of the Gospel. Each station took on average about 5-6 minutes so it worked out perfect! 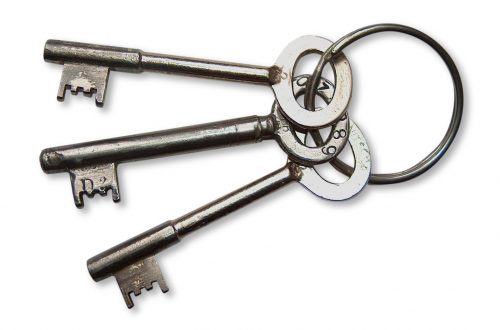 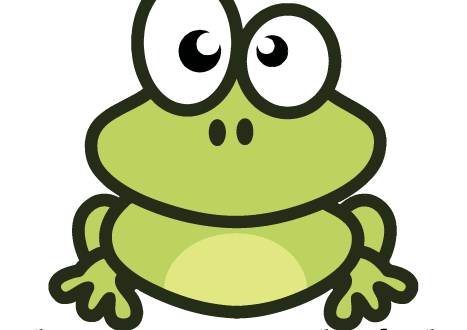