We used the backdrop of a castle obtained from a grocery store’s Halloween display and had a red cloth (“carpet”) running up to it. Chairs were set on either side of the “carpet”. Banners in the value colors lined the walkway behind the chairs. The girls waited outside. When their names were called they came in while we read their royal qualities (ex. Princess Suzanne is well known for her royal abilities to reach out to others, etc.). The YW who had already received their medallions came first and then helped crown the rest with tiaras. A short talk focused on their divine inheritance as daughters of their Heavenly Father. Lastly each girl went behind their display and told about 1 value project they worked on and then placed a large paper “jewel” in their value color on a large cardboard crown. Dessert was a princess cake. 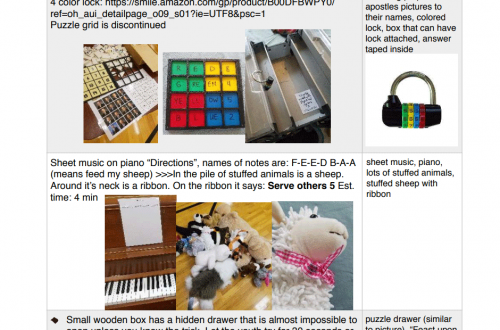 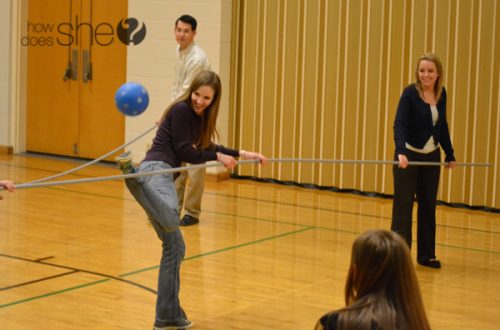